by Jake Starr and The Delicious Fullness 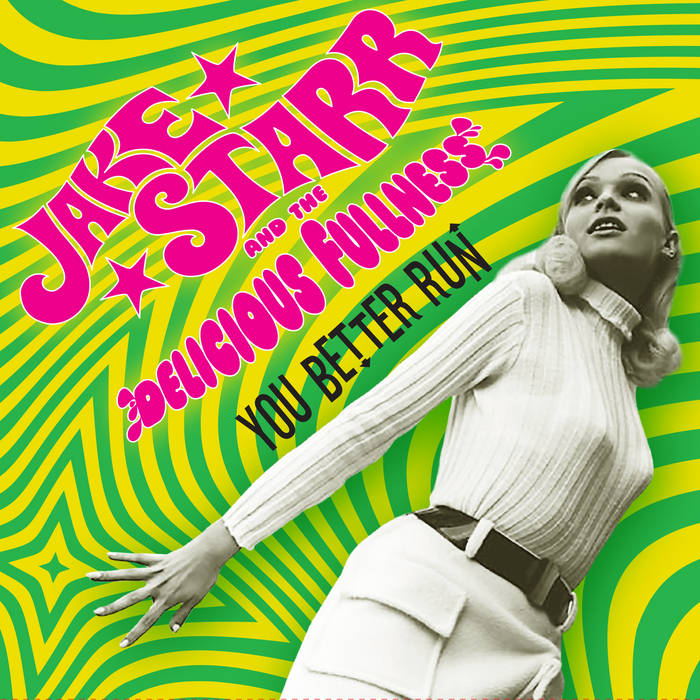 A super new Delicious Fullness 7" single on tasty vinyl! A total pressing of 300 with 150 on black vinyl, 100 on green vinyl, and 50 special autographed sleeves.

Recorded by Dennis Kane and Mike Reina at The Brink Studio (Centreville, Va.) in April/May 2014

"You Better Run" originally performed by The Young Rascals

“Weed Bus" originally performed by The Stairs; this version recorded live at WFMU in Jersey City, NJ, on 17 October 2015 by Matt Clarke and Mike Sin

If you like Jake Starr and The Delicious Fullness "You Better Run" 7" (FR-041), you may also like: