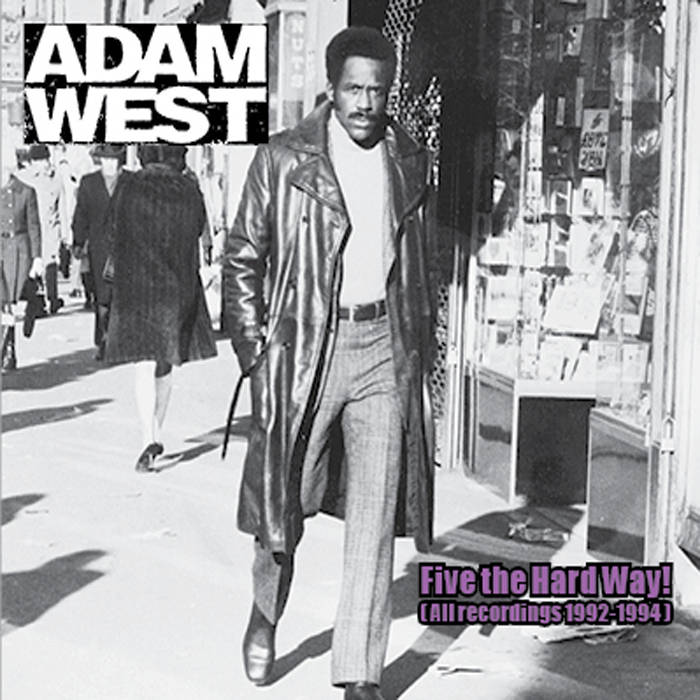 (Co-released with Strange Magic Records) This is the dawn of Adam West. The original line-up of Adam West recorded 16 songs between 1992 and 1994, but only seven (7) of those songs were ever officially released . . . and most only on rare, super-limited 7" singles. In 1996, Fandango pressed up a handful of promo CDs (FR-002) that compiled 14 of these songs and distributed them to band members and close friends only. This new release is the first time all 16 songs have been remastered, compiled, and officially released. Remember, only 500 copies total. Get it now, kids!